February 1st was my 10 year anniversary of being employed at Microsoft. Some day in March, I got an email from HR that I was granted a “service award” and was entitled to 8 weeks time off, in one block. I was happily puzzled; my manager was also surprised. As it turned out, there’s a new program for long-term employees that are seen as difficult to replace and where the company is worried about them becoming burned out; and I was apparently so lucky to get picked. The program also allows padding the 8 week block with extra time from the regular vacation budget, which would otherwise be difficult to spend for the year. That’s how I got to 10 weeks.

I am very grateful for having had this opportunity. It has been a great summer. And, by design, I did nothing that even remotely smelled like work, except maybe setting up this new site.

I did see a lot, and especially a lot of airplanes. I’m going to have little trip reports and links to a lot of photos in the new “Aviation Museum” section here on this site and a few of those are already written and published.

And since I’m generally traveling quite a bit for business, I’m obviously the most grateful to my wife Sabine for supporting that I’ve also been away from home for several weeks during this long vacation break.

In late June, on day one of this break, I had the opportunity to visit the German Air Force’s tactical fighter squadron Boelcke in Nörvenich near Cologne with a civil defense delegation from the county I reside in. That was a very interesting visit and included two “last flights” of Eurofighter Typhoon pilots leaving the squadron that day, which included some more rowdy flying than they’d usually do and some likewise rowdy farewell rites as those guys were back on the ground. It’s an operating air base. There are no photos.

In the first full week, on a Tuesday, I used the first batch of air miles to fly from Düsseldorf to Birmingham (UK) for the day to see the Royal Air Force Museum in Cosford. Birmingham is a little more than an hour to fly from DUS, and the museum is right by a train stop, and that makes it an easy day trip.

In week two, the first of my U.S. aviation geek trips started. I flew to Dayton, OH to see the “U.S. Air Force Museum”, then to New York to visit friends and see the “Intrepid”, further on to Dover, DE for the “AMC Museum”, and finally to Washington, DC to see the two sites of the Air and Space museum (reports to come) and some of the other museums in the National Mall. 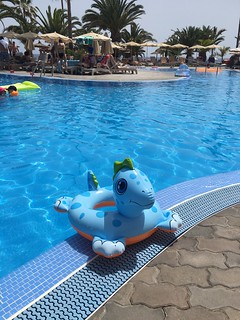 As I got back home, I had less than 48h turnaround before the family packed up and went to Tenerife for a relaxing pool and beach vacation at RIU Palace Tenerife for about 2 weeks. Sun, water, books, cocktails.

I don’t read a lot of fiction. Reality is surreal enough. This summer’s reading list highlights were “The Making of the Atomic Bomb” and “Hitler’s Last Day: Minute by Minute”.

By week five, my wife had to go back to work so I took the daughter on a week-long “Tour de France”. A drive of about 2650km. We went to Chantilly (near Paris) for Parc Asterix, to Poitiers for Parc Futuroscope, to Toulouse for the aviation museum Aeroscopia and a visit of the Airbus A380 production line, to Carnon Plage for a little beach time, and to Lyon to see the UNESCO World Heritage city center. 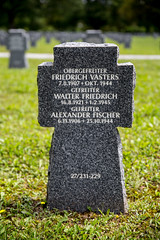 On the last day of our “Tour de France” we finally stopped at the German World War II Cemetery near the village of Andilly near Tours. The cemetery is the final resting place of over 33,000 German soldiers who lost their lives in the war or in the immediate aftermath. My grandfather, Friedrich Vasters, lost his life near Les Rouges-Eaux and was buried at Andilly.

Week seven was the start of the second U.S. aviation geek tour. This time on the west coast. I flew to San Diego, CA to see friends and visit the Flying Lethernecks Aviation Museum, the San Diego Air and Space Museum, and the USS Midway Museum. Having seen all these, I flew onward to San Jose, and then drove to near Atwater, CA for an overnight stay so I could visit the Castle Air Museum. To wrap up that trip, I then flew up to Seattle to see friends and also check out the Flying Heritage Collection’s “Luftwaffe Day” with three rare German WW2 planes in flight.

Coming home from Seattle, I had another super-short turnaround of just a few hours. I got back Monday night and Tuesday I met friends at 06:30 by a nearby highway car park for a 7 hour drive to Bern in Switzerland for the football (soccer) UEFA Champions League qualifier game of my home team (Borussia Mönchengladbach against Bern. The day in Bern was epic, with 6000 Mönchengladbach fans in the city, all dressed in white, and a fantastic 3km march towards the stadium. To top things off, we won 3:1 in Bern - and the home match this last week ended 6:1 in our favor. Qualified. And now we’ll be up against Barca, ManCity, and Celtic. Good times! Season tickets. 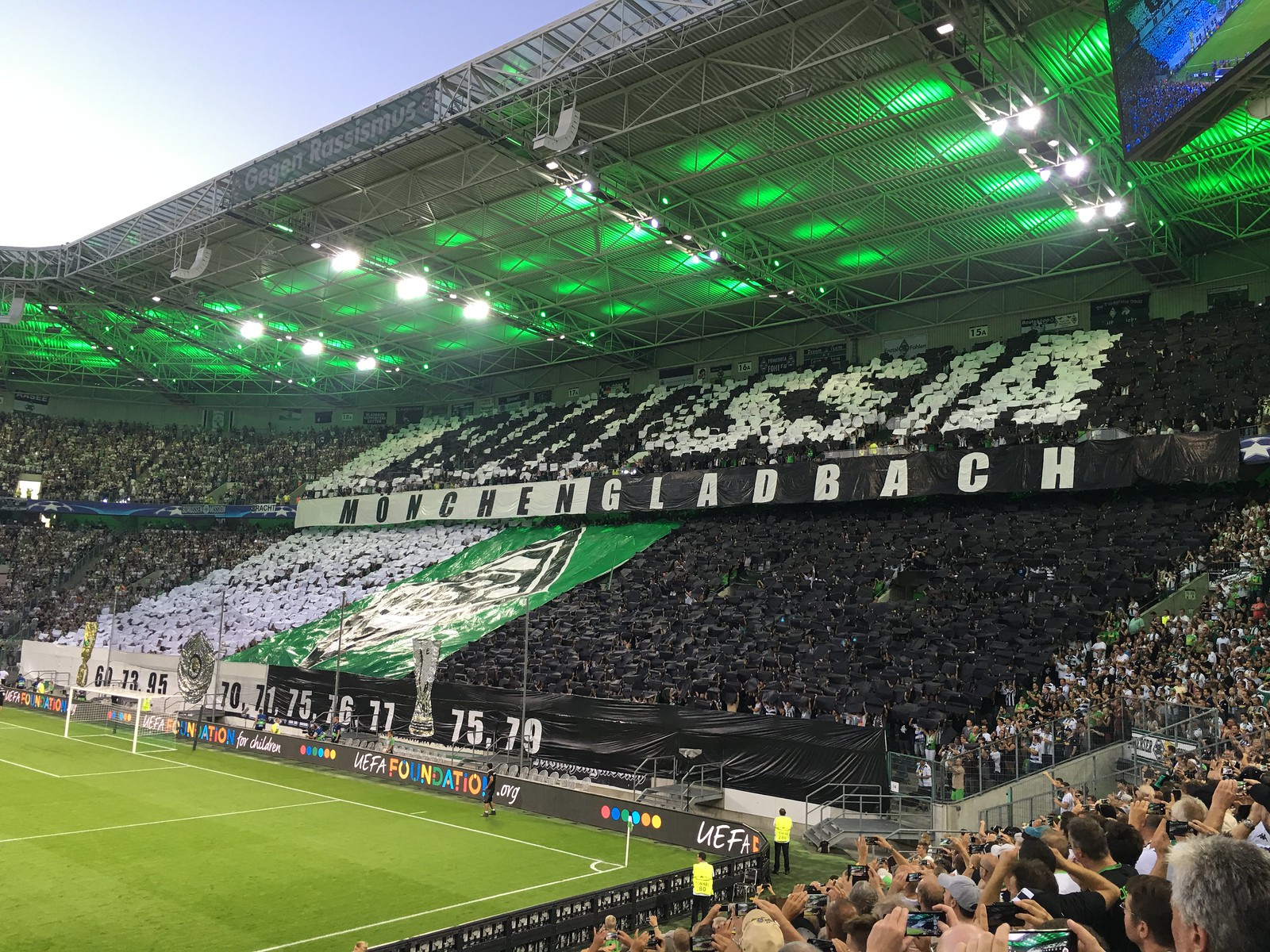 Today is the season’s first home game of the Bundesliga; that’ll hopefully be successful and fun as well.

What remains for next week is to make good on a promise to a friend, which is a separate topic I might write about.

Next Friday I’ll fly to Seattle to catch the Vintage Aircraft Weekend and then get back to work, in Redmond, on September 6. I’m motivated to go back to work; I just hope I remember what I do there :)

It’s been a great time.

You may also enjoy